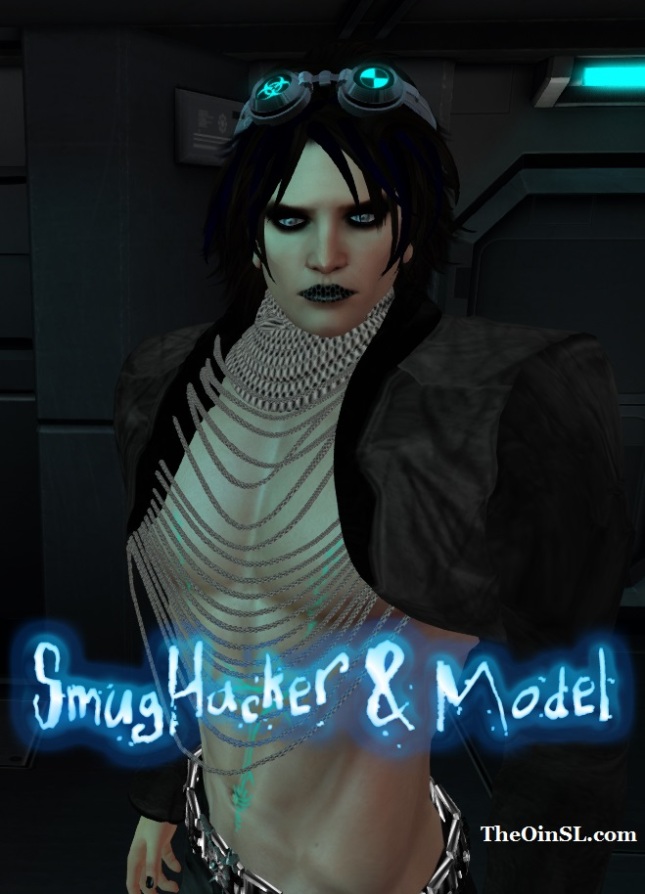 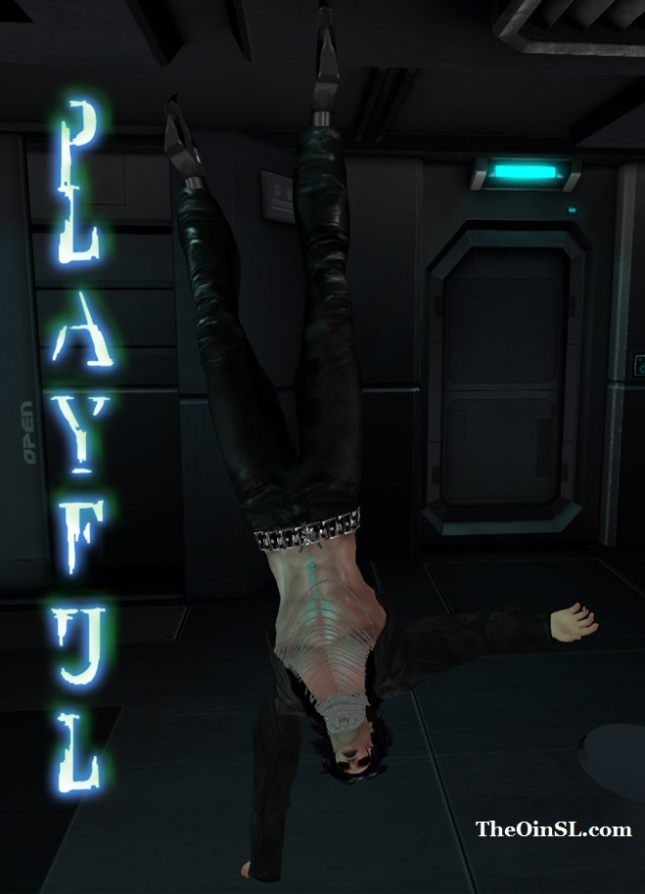 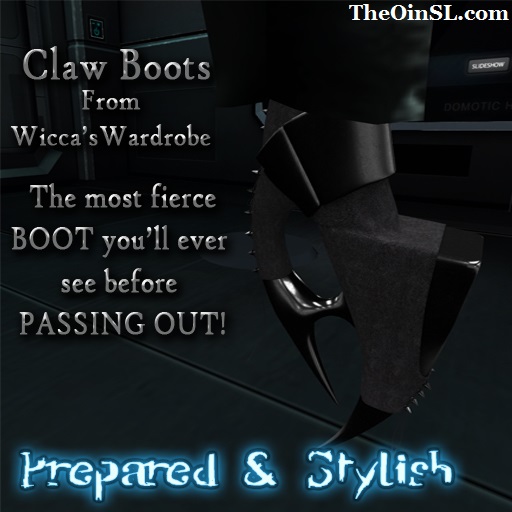 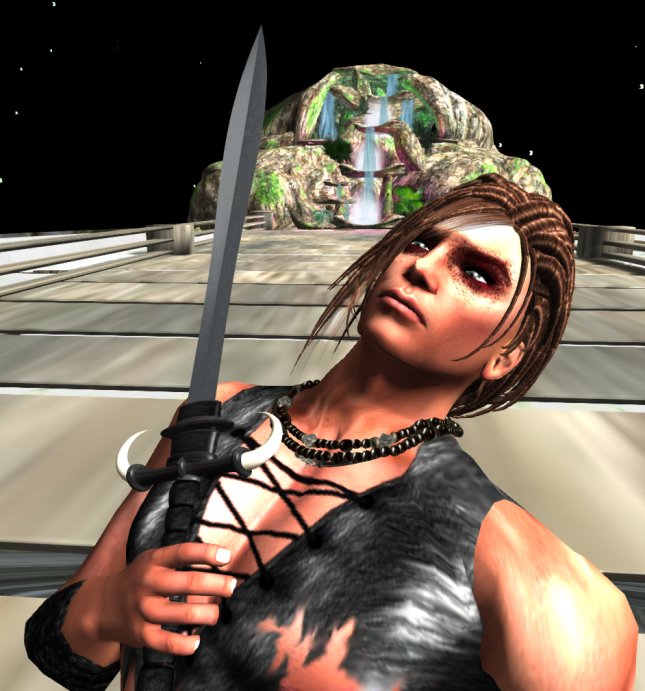 Bringing in the 2014 New Year  with some of Second Life’s biggest designers. This angel will lift away all your old memories of 2013.

Thanks to all of the Black Friday, X-mas, and New Years sales, this dashing NewYears Angel did not break my sl bank for the year.